The room skews a little more teenager’s lair than top-chef proving ground: There’s the utilitarian decor, the rad and slightly retro playlist and, behind the bar, references to snowboarding and Bill Murray. One wall is made of cinder block, there’s a noticeable lack of air conditioning and we’re kind of sweating. We’re also devouring this dinner, which starts with a Le Bernardin-worthy sea bream crudo showered with a crunchy fine dice of apple and Thai basil, balanced with bursts of sea salt, citrus and olive oil and dotted with Thai chili oil.

“Bündok” means “mountain” in Tagalog, but this addition to Edmonton’s white-hot dining scene is located smack in the centre of the city’s emerging Ice District, which has sprung up around the Oilers’ new home, Rogers Place. A talented chef on the rise, Ryan Hotchkiss gave up professional snowboarding aspirations to hone his skills at local faves Bar Bricco and Red Star, as well as at the late fine-dining spot Jack’s Grill. “We joke that the chef had to build a restaurant to go with his playlist,” our server tells us.

We’re grooving to New Order while exclaiming over gnocchi that swaps out potatoes for pâte à choux. The result: golden nuggets with a texture somewhere between a soufflé and bread pudding, creamy against the meaty bite of braised oyster and cremini mushrooms. Pink-centred grilled strip loin wears a handsome sear, supported by a pistou of mint and parsley and a not-too-sweet onion jam. Creamy, pale-golden citrus posset with slivers of fresh fennel, mint leaves and Earl Grey syrup supply the bitter-tart finish to a mad-good dinner. Edmonton’s got a new order, all right. 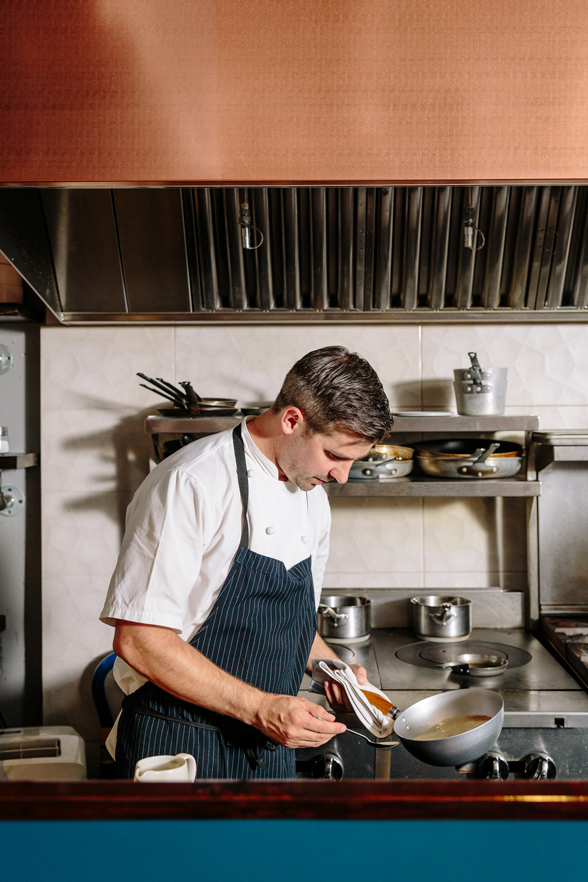 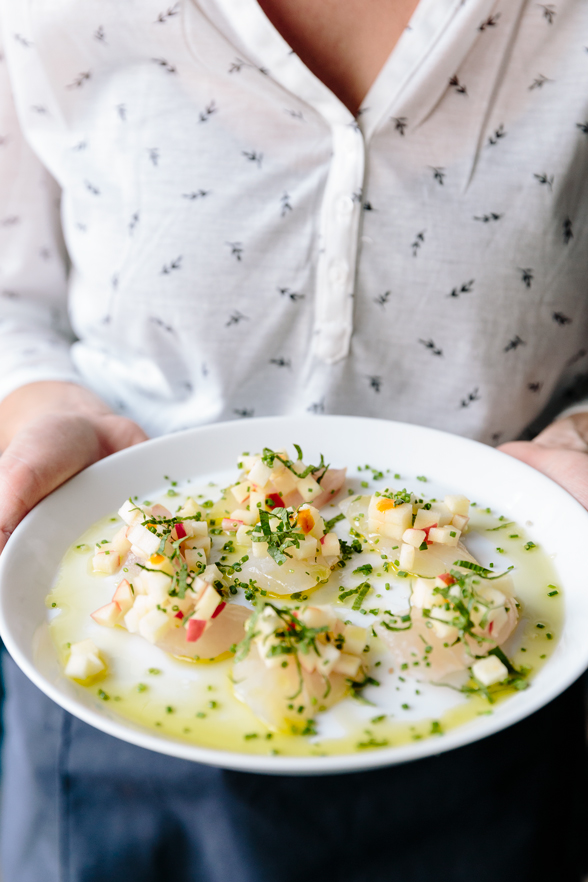 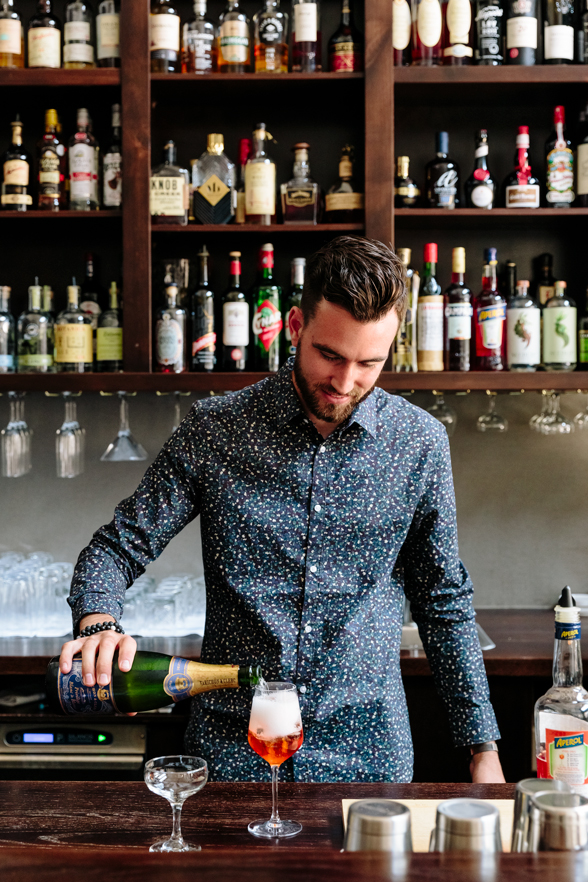 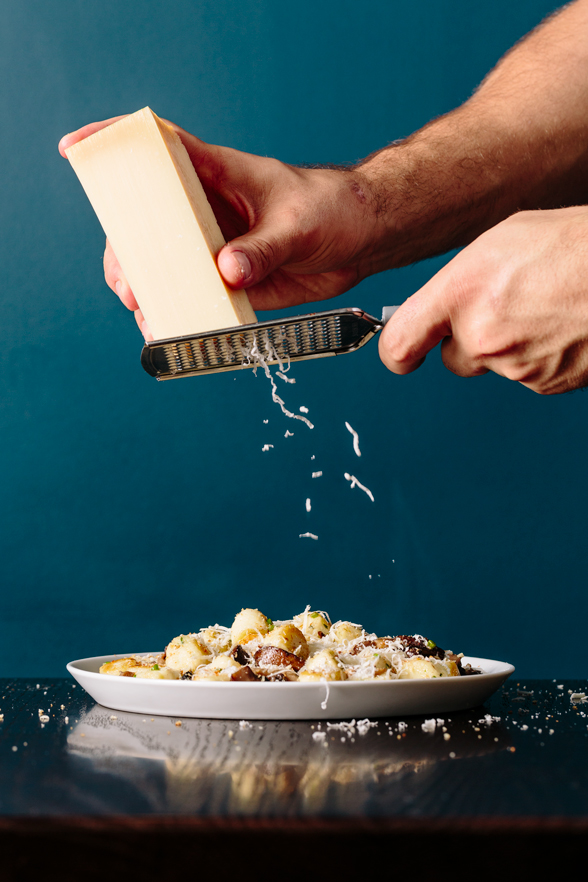 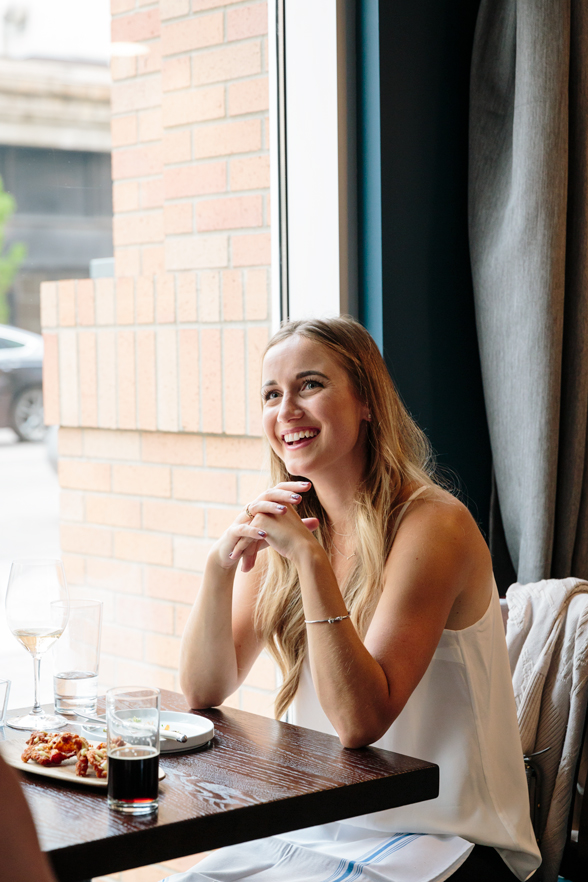 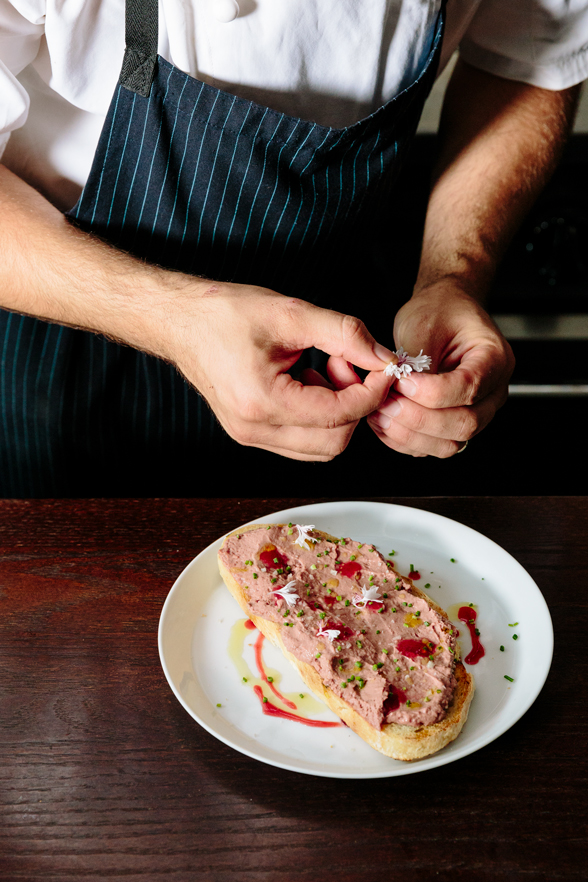 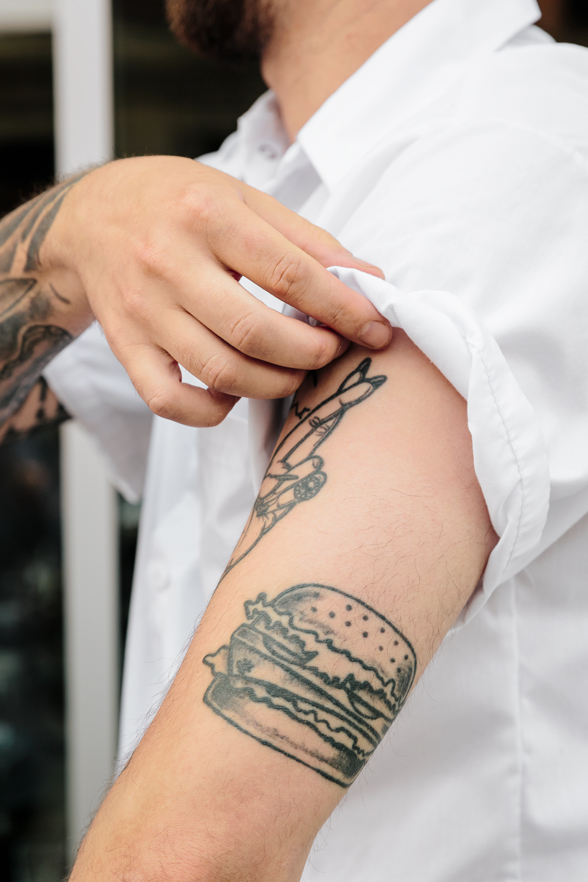 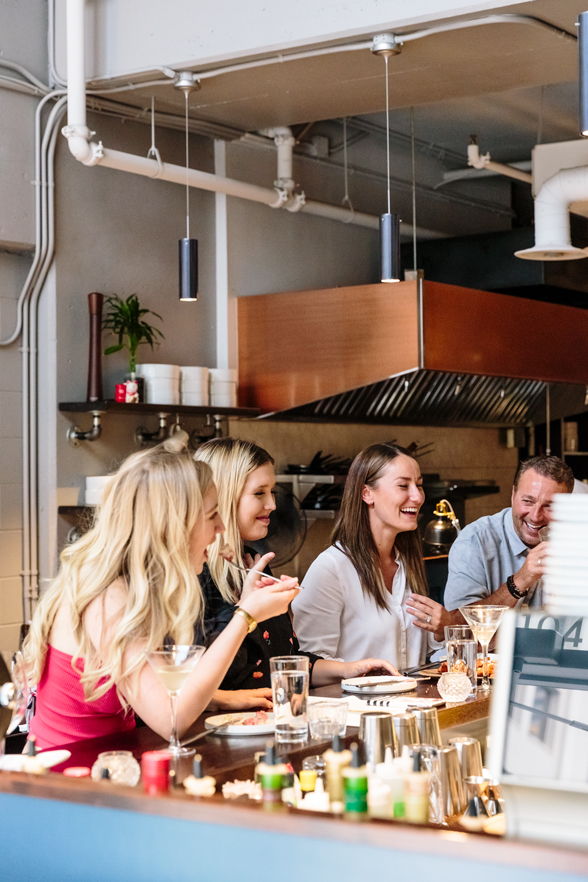 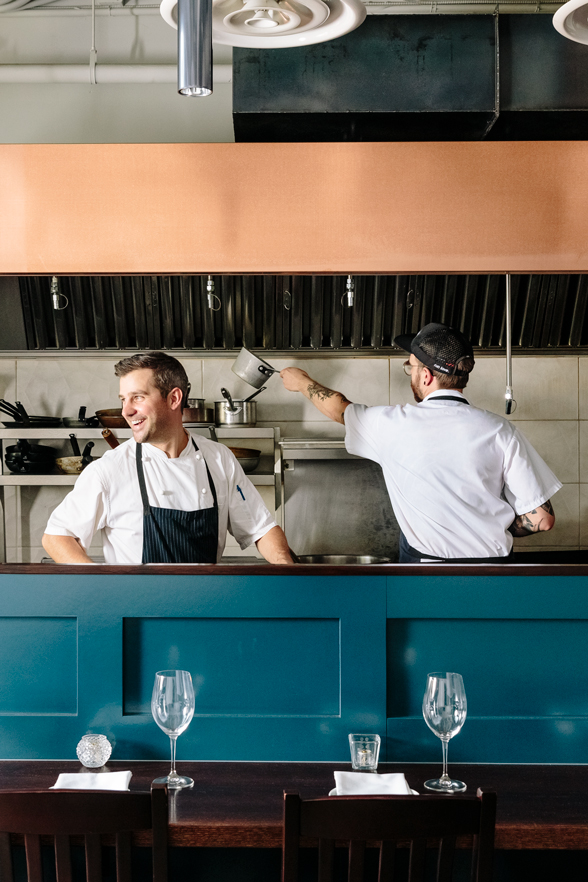 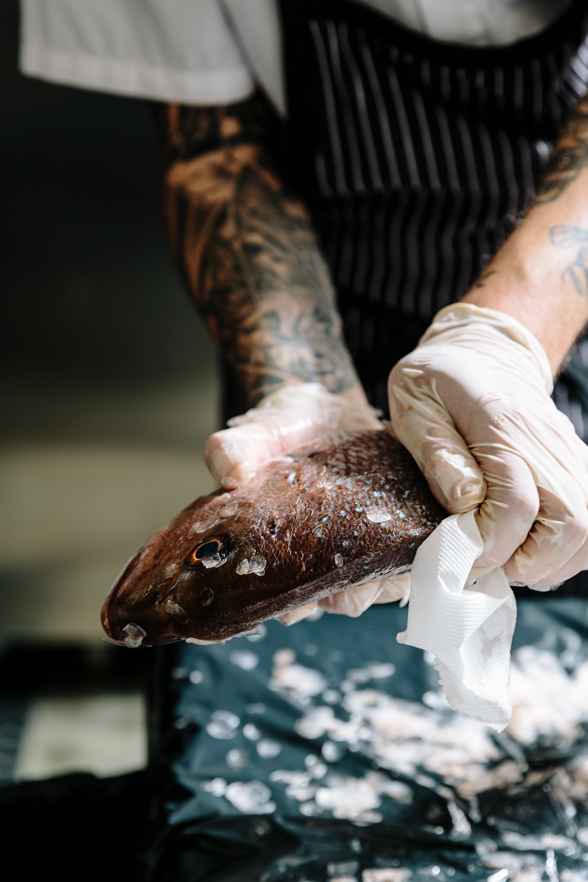 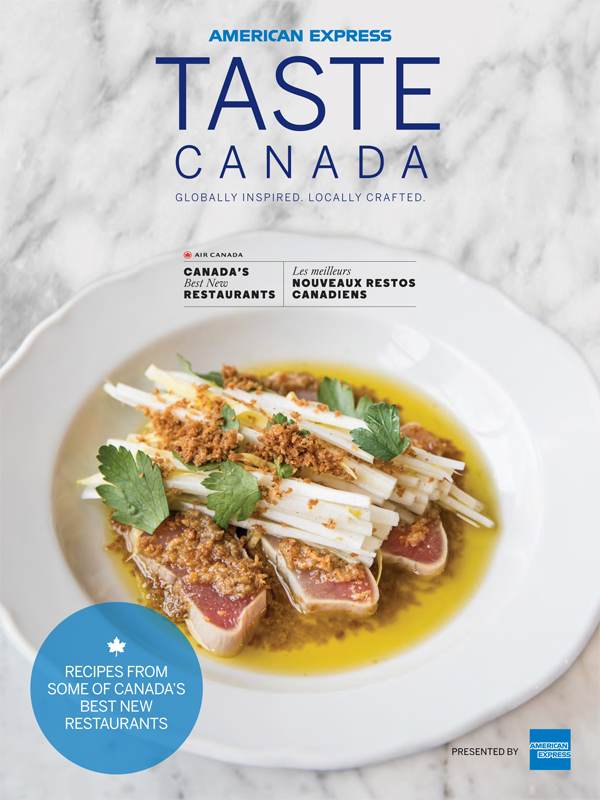 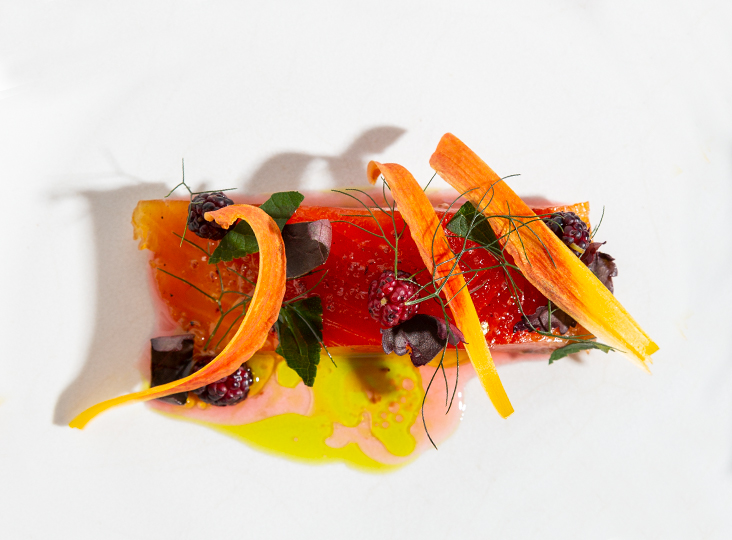 1
The Restaurant at Pearl Morissette
Jordan Station, ON 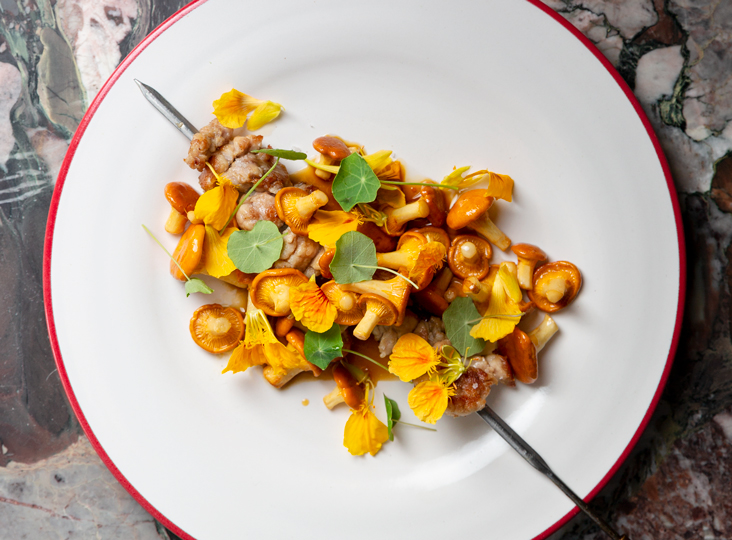 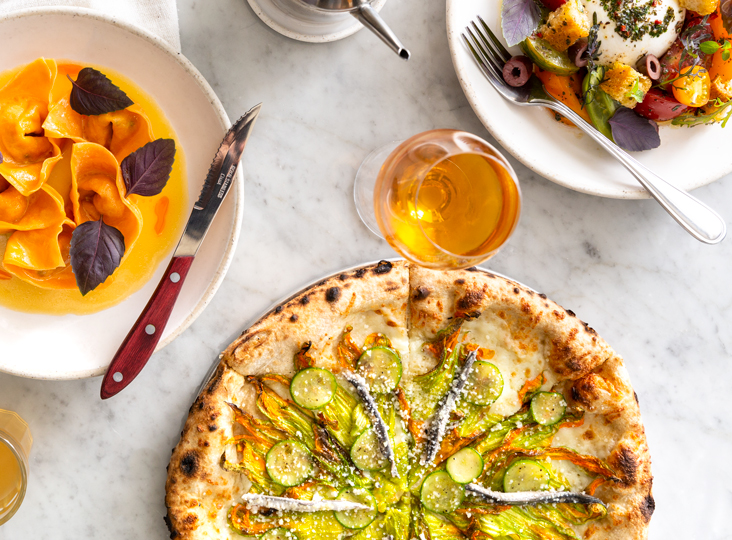 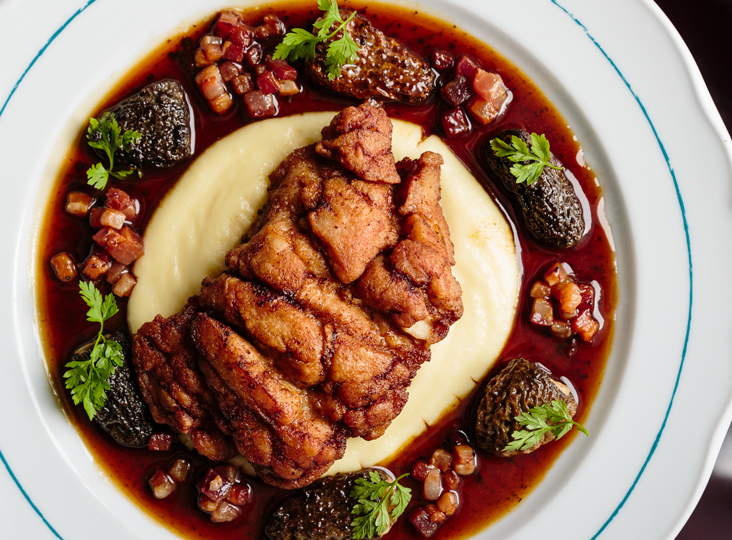 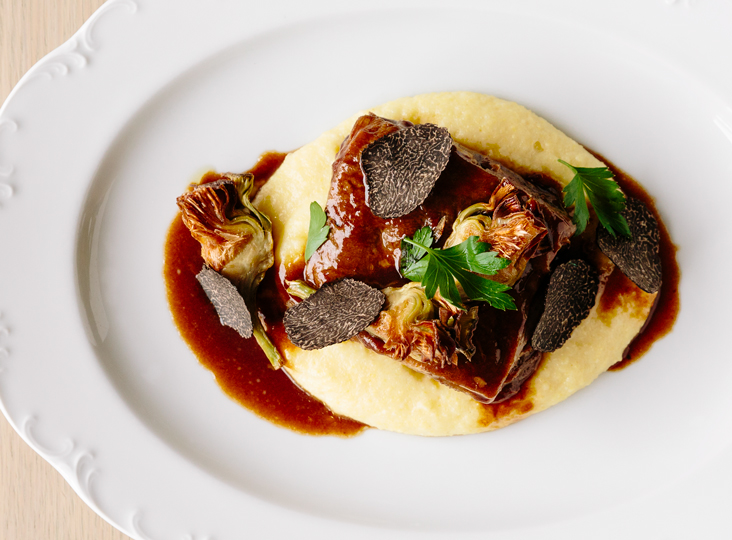 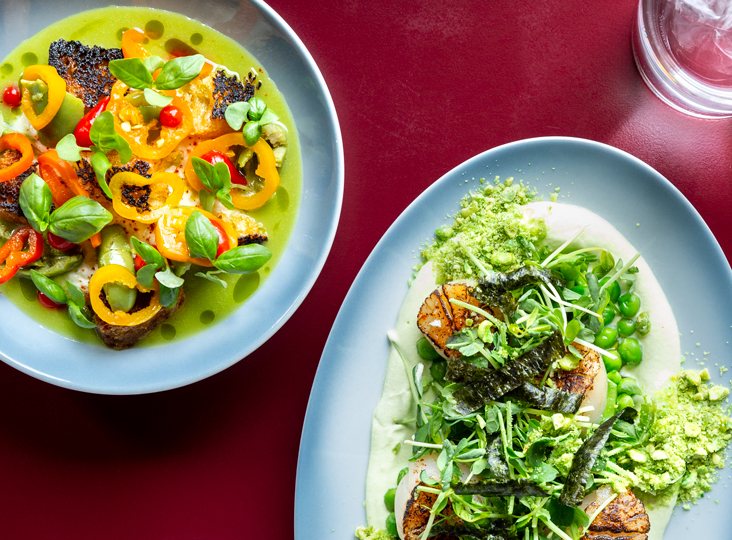 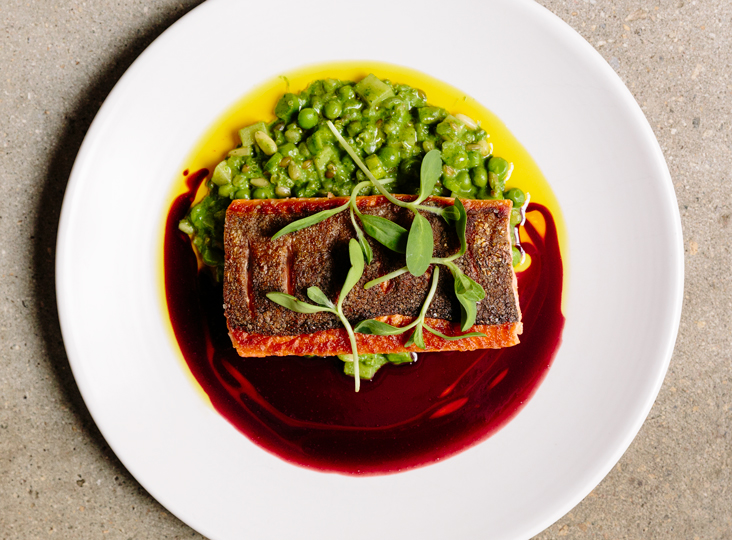 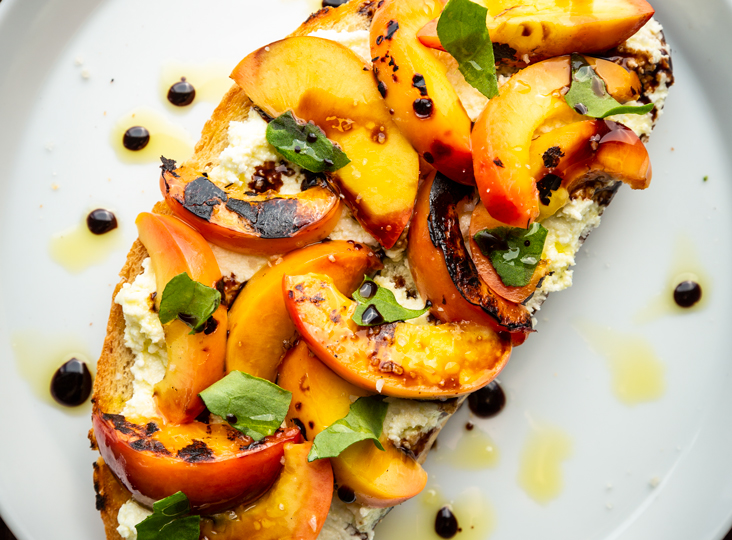 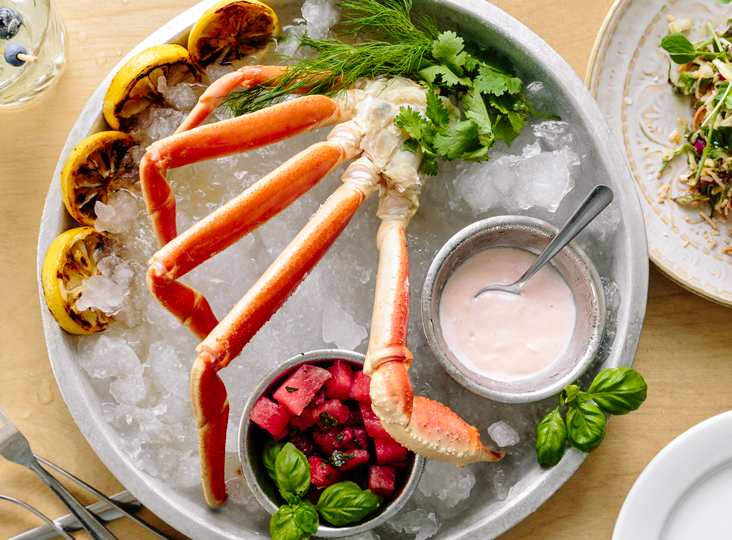 9
Sand and Pearl
Picton, ON 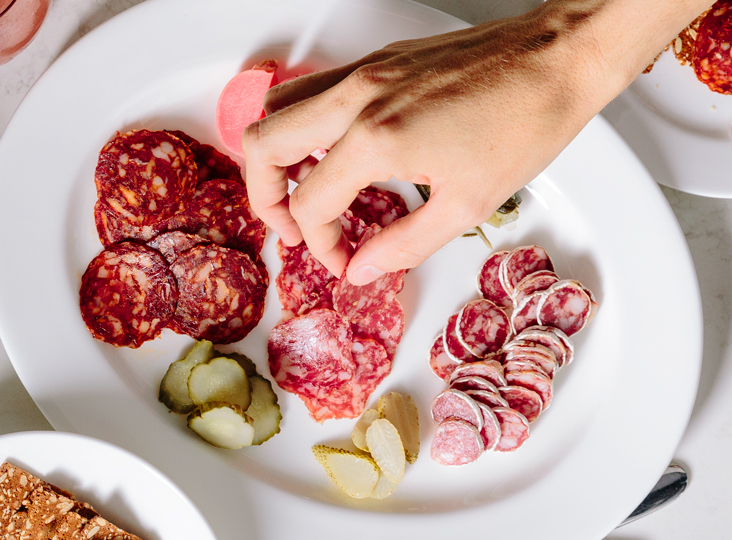 10
The Courtney Room
Victoria, BC
Presented By American Express